I've been writing and designing short science fiction stories, flavour texts, and scripted encounters since I joined the Content Design team in 2019.

As the senior designer on the team, I mentor my fellow designers and help refine our workflows. I've instituted writers' rooms and workshops, I've led documentation efforts, and I work closely with the game's producers and creative leads. 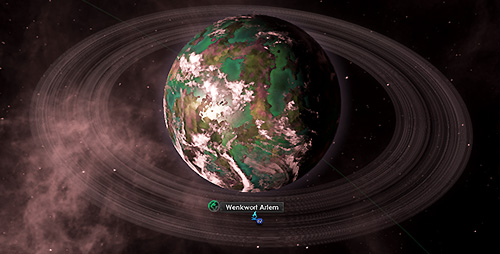 Players who ritualistically submit themselves to an enigmatic force known as The Shroud may find one of their colonies struck by violent turbulence. The Shroud has seen fit to provide their planet with more colonists, however their unheralded arrival threatens the very world they were supposed to call home...

Uses the game's research and dialogue mechanics — as well as a variety of environmental effects — to reflect on the hopes and dreams bound up in every Colony Ship the player casts out into the galaxy.

Part of the "Overlord" expansion, released in 2022. 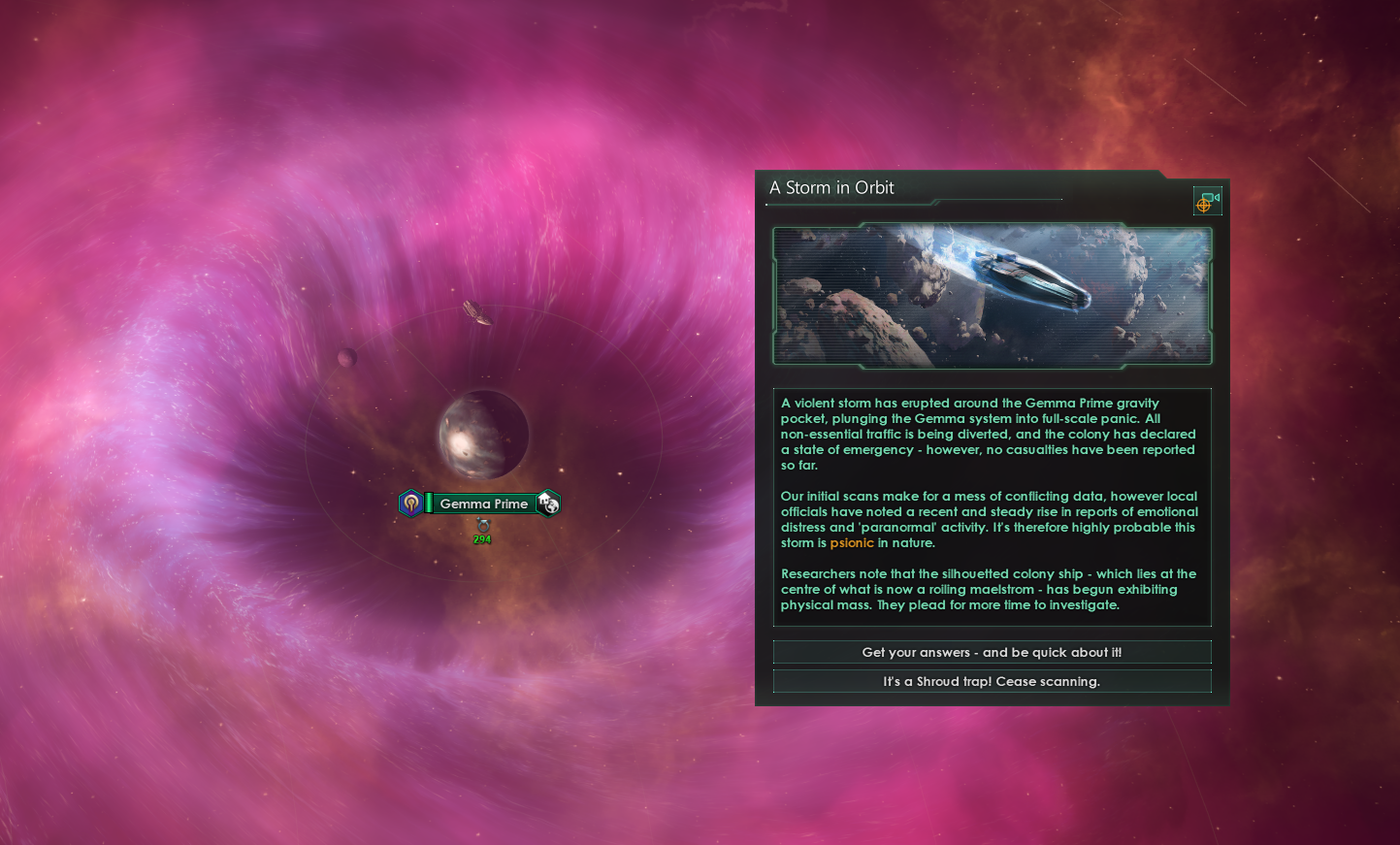 Joining the cast of 'canonical' cultures to be encountered in Stellaris, this group of enthusiastic tinkerers offers a variety of scrapping services and engineering insights from aboard their vast cosmic garage. They're a useful bunch to know when the harsh galaxy turns its gaze towards you, but despite knowing their way around many a destroyer hull: the Salvagers are no friend to war.

I designed, wrote and scripted this enclave from initial concept to final implementation. They feature a variety of flavourful dialogues, are capable of appraising fleets and selling second-hand vessels, and include 'easter egg' content for players seeking a unique Steam achievement. 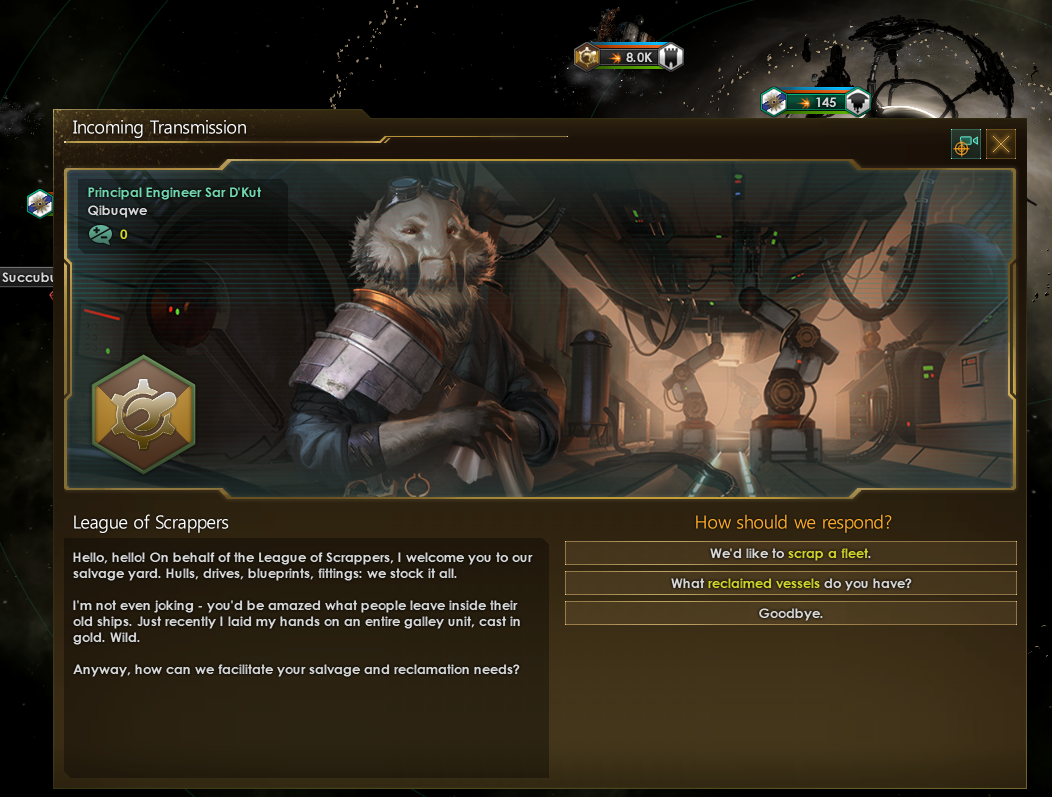 Political factions help guide a player's galactic policies, and will respond when their choices work with or against internal political demands. What happens, then, when a faction is founded on a platform of literal nonsense? Authoritarians and egalitarians alike may find themselves jostling with this homegrown art movement: delighting crowds and upsetting governments with satirical, dadaist whimsy.

I wrote and scripted this event chain, to make use of the game's political factions system.

Released as part of a free update alongside the "Nemesis" expansion in 2021. 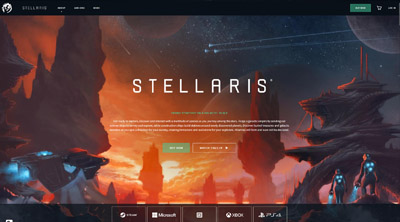 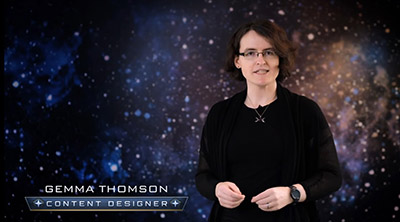