You have been brought in to help a failing team of terraformers bring their project back on schedule, but the barren world they're working on holds some strange and distracting secrets...

Developed in Unity 3D and released as part of Antholojam in December 2014. 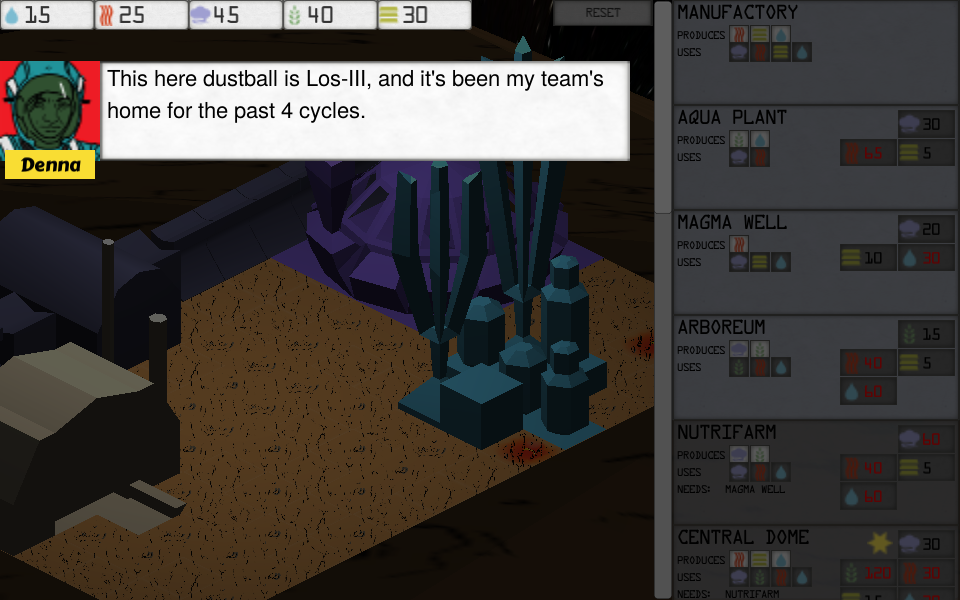 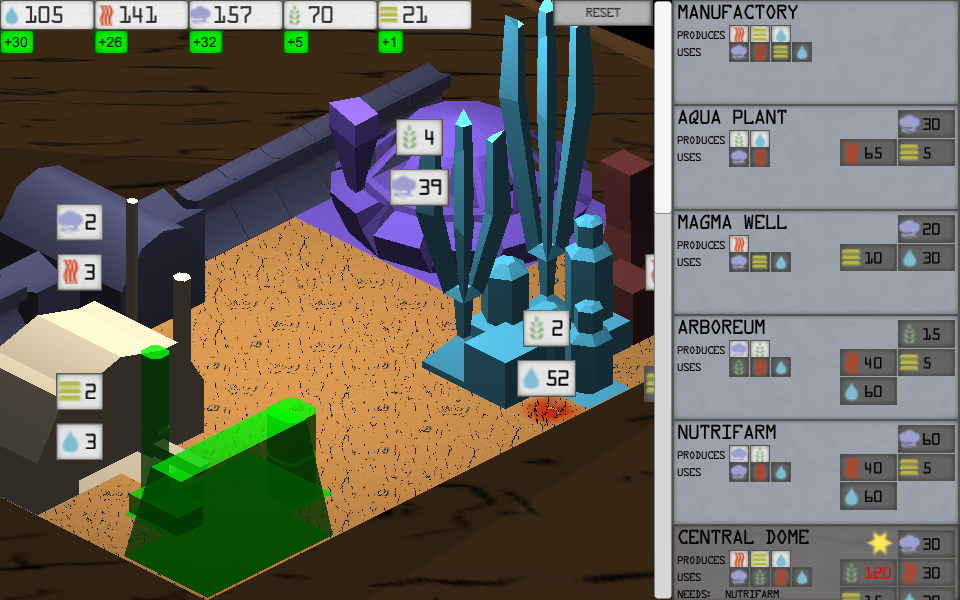 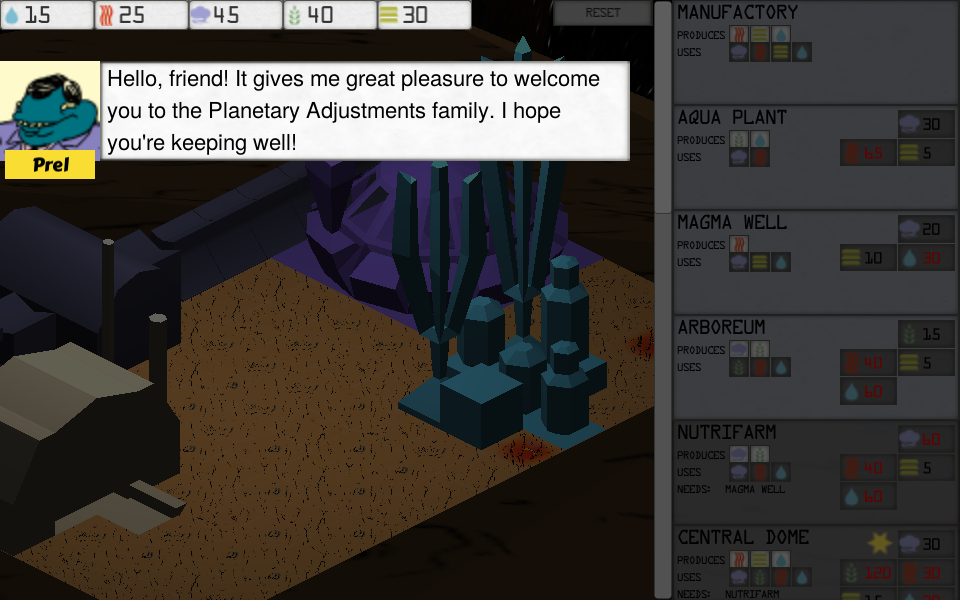